I‘m Amber Argyle, author of the Witch Song and Fairy Queen Series (book bloggers, don’t forget to sign up for an ARC of Summer Queen, book 2 of the Fairy Queen Series). If you’ve never read one of my books , you can start with Witch Song for free! Also, if you have Kindle Unlimited, you can read Witch Rising for for FREE as well. 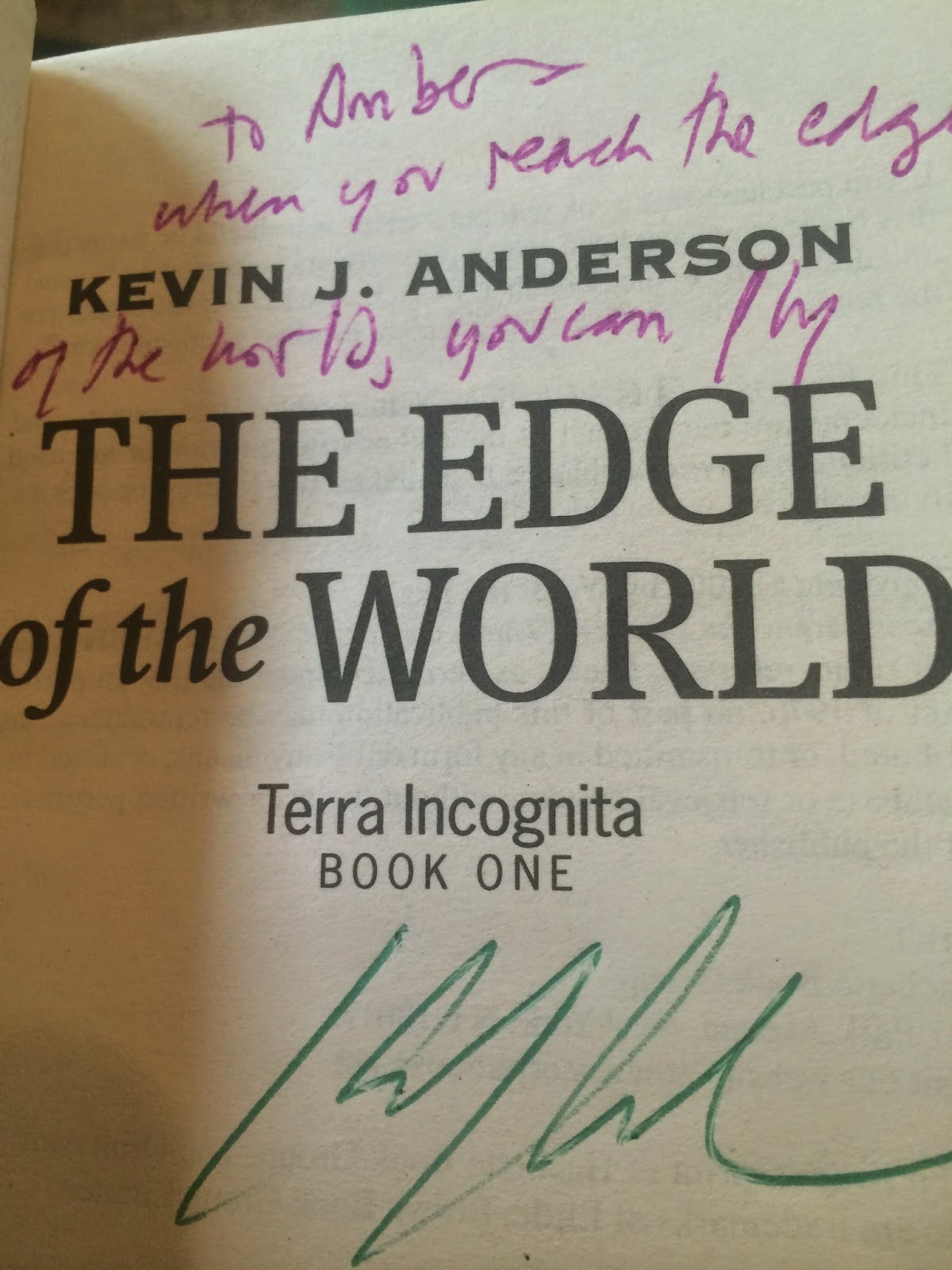 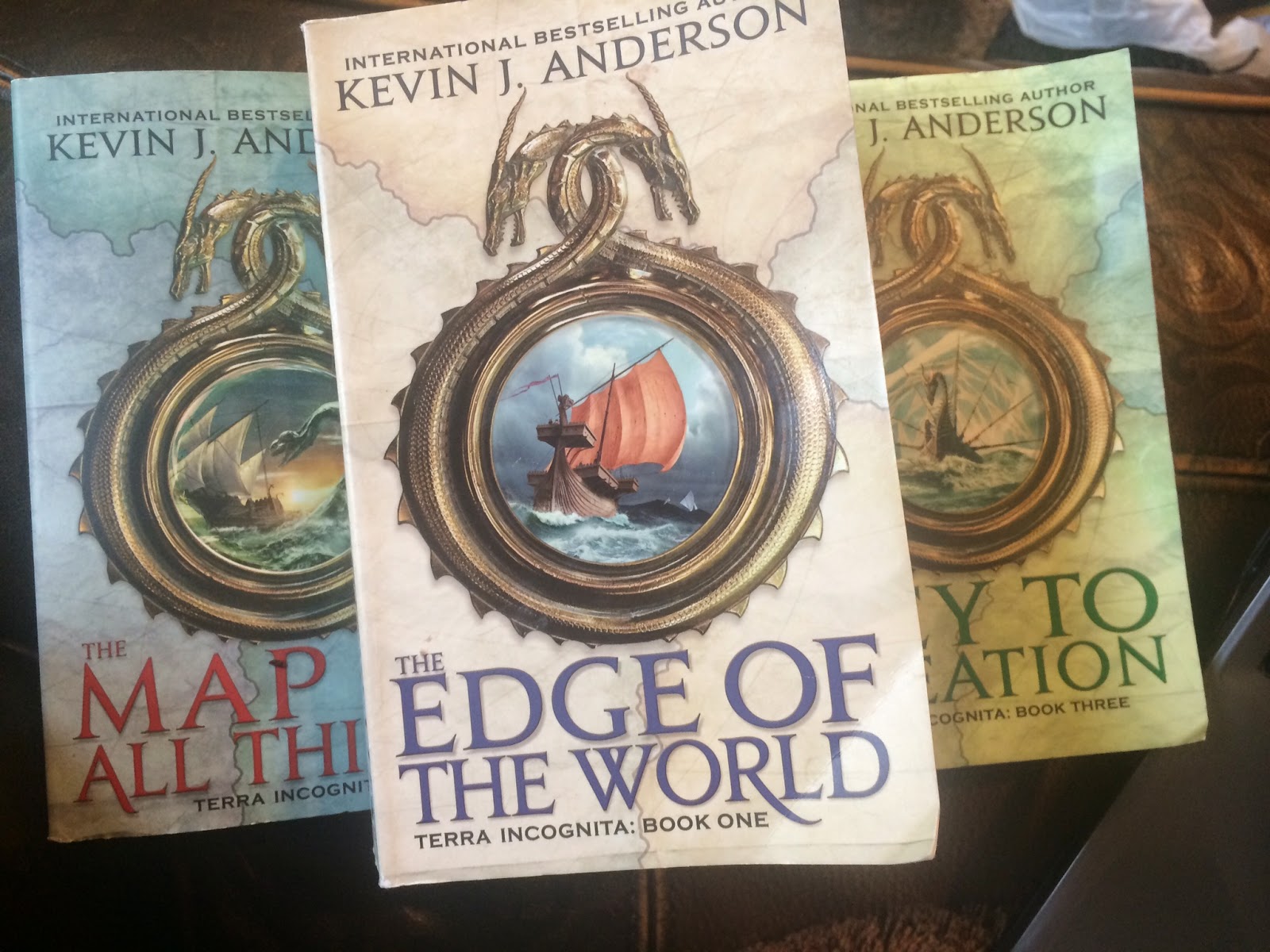 To win, all you have to do is sign up for my newsletter (I check all winners):

And leave me a comment telling me something that drives you crazy (ie, mine is wet socks. I immediately have to change them).

On a personal note, I turn 33 next year, which I’m pretty excited about! 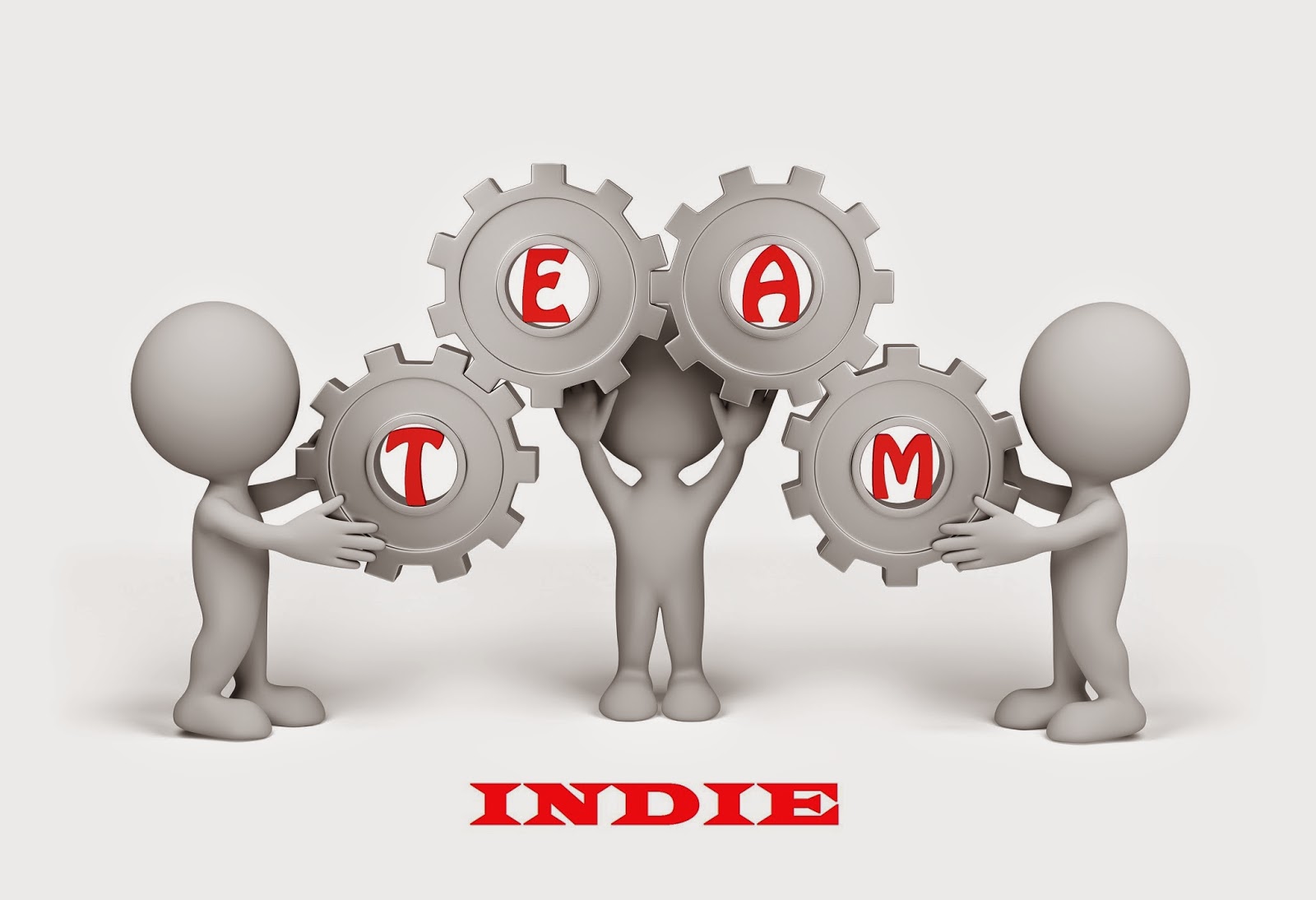 Confused about anything hunt related? Go to the YA Scavenger Hunt page to find out all about the hunt.

SCAVENGER HUNT PUZZLE
Directions: Above, you’ll notice that I’ve listed my favorite number (in grey). Collect the favorite numbers of all the authors on team indie, and then add them up (don’t worry, you can use a calculator!).
Entry Form: Once you’ve added up all the numbers, make sure you fill out the form here to officially qualify for the grand prize. Only entries that have the correct number will qualify.
Whew. Now we’re done with the rules, here’s LH Nicole introducing herself. 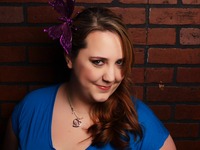 I am a seasoned Pastry Chef in our nations capitol and a life long fairytale (Disney and Grimm) lover, believes in love at first sight, addicted to 80�s & 90�s cartoons and anything that can capture my ADD-way-to-overactive-imagination. Joan Lowery Nixon and L.J. Smith were the first authors I became addicted to and who inspired me to steal away whenever I could to read and write. You can keep up with me, and all my news and adventures on Facebook, Tumblr, Pinterest, Blogger and Legendary Saga website.
L.H. Nicole
For this hunt, LH is the featuring her book, Legendary. Here’s a little more about it. 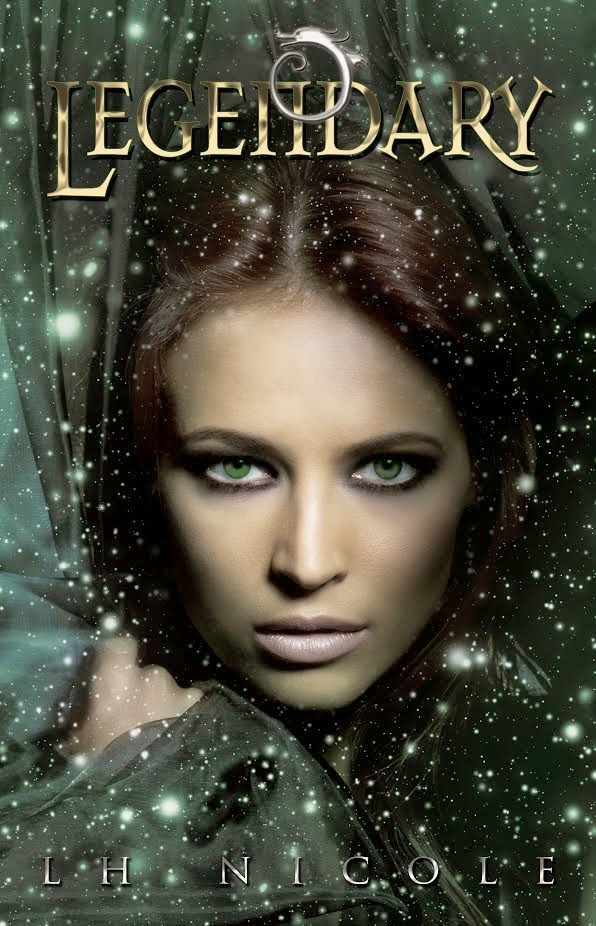 Aliana Fagan spent her childhood traveling the world, dreaming of legendary heroes and mythical lands. But after the sudden death of her parents, she hides behind the safety of her camera and her art until a vivid recurring dream compels her to dig into her father’s research about Avalon and Camelot. When she is hurled into a magical realm by forces she thought were only the stuff of fairy tales, she finds herself thrown into an adventure she could never have imagined. Nearly everything she thought she knew about Arthurian legend was wrong. 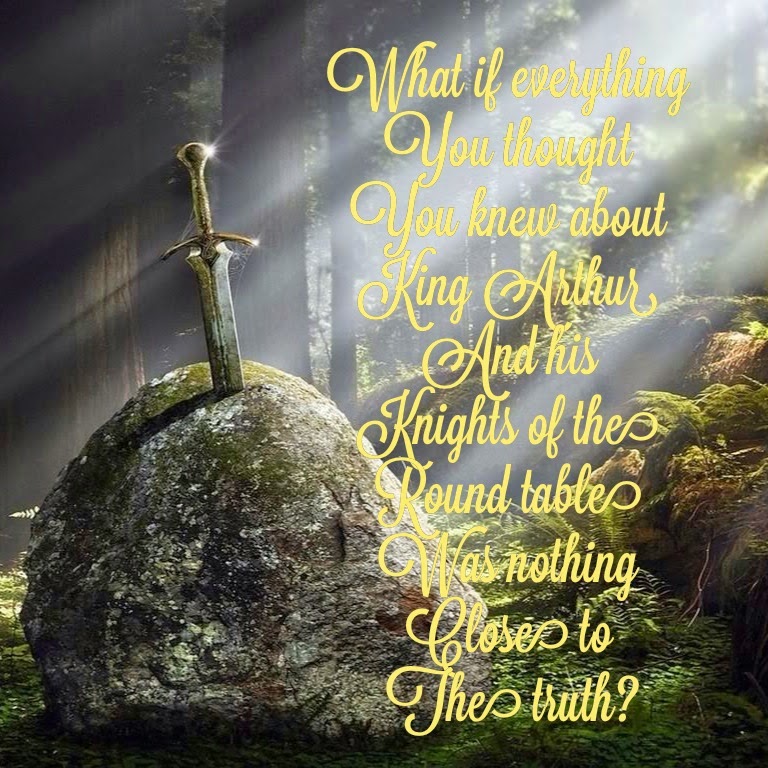 Sounds fabulous! If you’d like to know what happens next in Legendary, go here.
For the next stop in the hunt, visit Kia McCarthy.