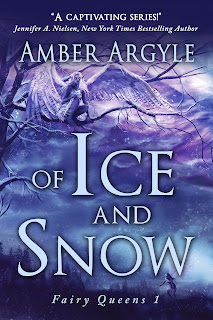 Of Ice and Snow Free Through Tomorrow

Otec thought destiny forgot him. The middle child of the clanchief, Otec is the overlooked son in an overflowing house. He dreams of escape and adventure, so when a mysterious stranger offers both, he doesn�t need persuading. But when his faraway village comes under attack, Otec will do anything to save the people he loves. Cut off from his nation, he must trust a foreign woman with a dubious past as they race to save his clan. But nothing is what it seems, and Otec may have to trust his enemy if he is to become the leader he was never meant to be.Destiny is not always kind. 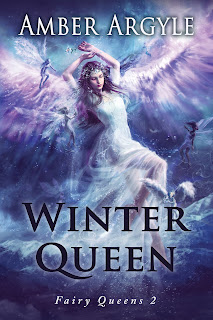 Winter Queen is also on sale for 99C through tomorrow.As winter�s touch freezes Ilyenna�s heart and soul, will she be able to hold onto love to keep her humanity?A dying man delivers a terrible warning: a civil war has begun between neighboring clans. As healer and clanmistress, Ilyenna is tasked with keeping the wounded alive and fed in the midst of an endless winter.But when the war moves to the heart of her village, Ilyenna looks into her enemy�s eyes and sees more than just cunning. There is also lust�lust for power and lust for her. She finds herself faced with an impossible choice�seize the fairy�s dark magic and lose her humanity, or risk facing the enemy alone.