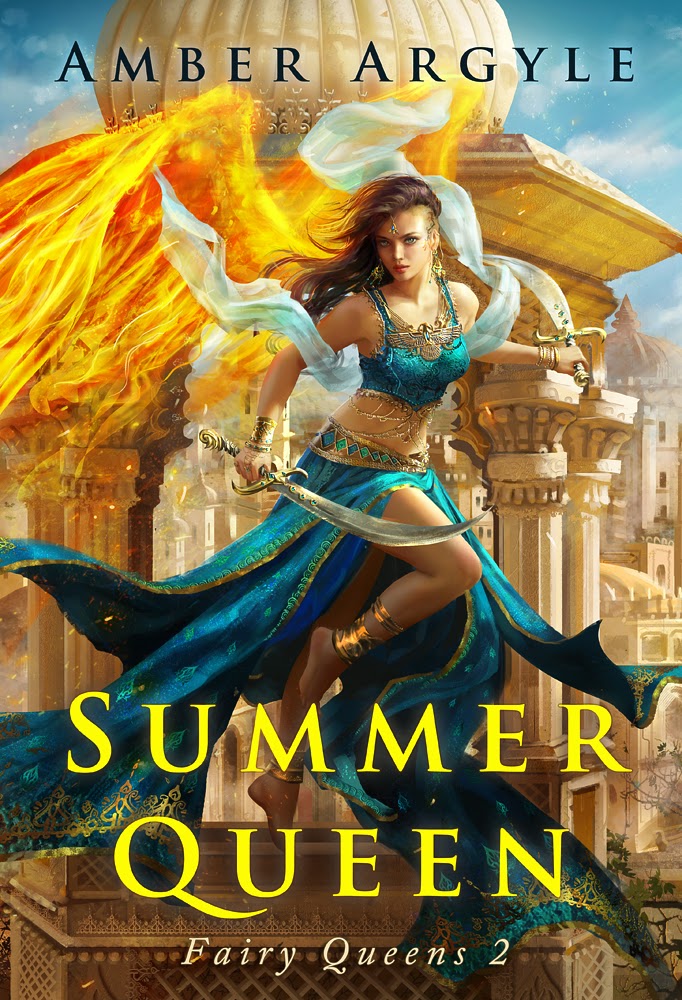 This scene is actually an alternative beginning to the book, as I worried there wasn’t enough setup into how the Priestesses worked or Nelay’s motivations. In the end, it was cut because there simply wasn’t enough to pull the story forward.

Note that it is a rough draft, so errors in spelling/grammar will occur. If you think your friends might be insterested, I’ll include a tweet you can share.