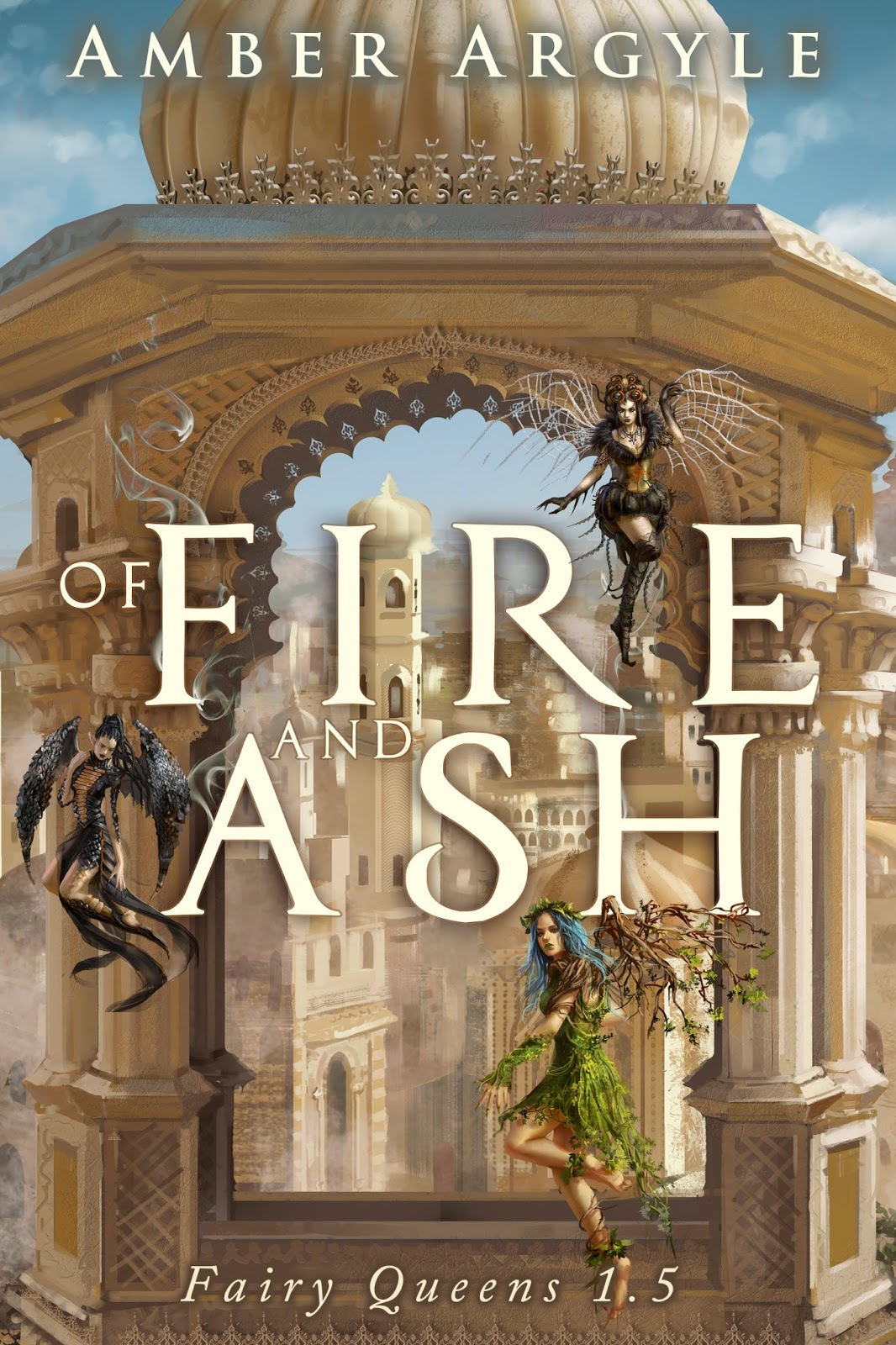 Of Fire and Ash

*A novella* One promise can change everything. The fairies must never know of Nelay�s sight, for the attention of such dark and terrible creatures brings more things dark and terrible. But when Nelay’s father is near death, the fairies are the only ones who can save him. All they require is a simple promise that she’ll return the favor one day. Some promises are lethal.
~~~
This novella was supposed to be about Nelay and how she ended up stranded behind enemy lines. But that wasn’t the story I ended up telling. Instead, I went further back, into her childhood. At the age of nine, she’s practically starving and facing the imminent death of her father–her family’s sole provider.

She has to make impossible choices. Choices that will change the course of an entire nation.

This novella is late–like six months late. I’m sorry about that. My son was in and out of a wheelchair and going through all these major surgeries. At one point we were told he might be in a wheelchair until he was sixteen. Thankfully, he’s doing better now. Walking and running and playing almost normally. Fingers and toes and eyes crossed that it continues that way.

And then we moved to freakin’ Idaho (I’m still in denial).

I wrote the entire novella while high on painkillers (wonder if that will make it better or worse . . .), with my leg propped up and me confined to a wheelchair or scooter for six weeks. I was in so much pain! And the complications just kept coming–the worst of which was my incision refusing to heal (it’s still open in one spot and it’s been four months) and reinjuring my ankle, which set me back 8 weeks.

So yeah, it’s late. Thanks for not giving up on me.

I’m very proud of Of Fire and Ash. I hope you guys love it! Thank you for always being so supportive of me. I can’t wait to see your reviews. And as always, feel free to grab whatever you want out of this post to use on your own blogs/social media.